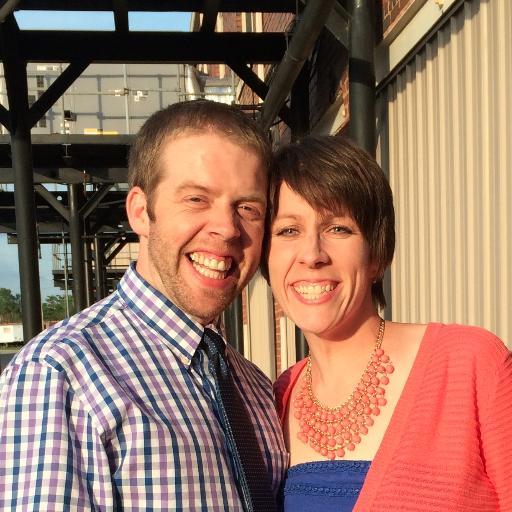 Being a small shop, our team doesn’t have a lot of overlap in job function, so knowing how you’re doing honing your craft can be a challenge as there’s not a ton to compare your work too. Over the last few years, I’ve been encouraged that I have become a solid developer by my boss, but I didn’t always believe it - partly because I don’t have a ton of context to compare myself in.

However, in the last year I was asked to join a project team and begin to own a whole new development process for our organization’s website using NodeJS and Gulp. Moving away from a purely .NET framework to a Node enviroment has allowed me to not only learn a lot about a variety of new tools, but I also discovered what others had already been seeing, that I can hold my own.

We began our project by partnering with Sparkbox and Dan Mall for the initial site build. They delivered a gulp-build process that used Swig to create pages based on content types. When I did my first pull, it was a bit overwhelming to try to dig into the whole process, and all the tasks involved. However, after some studying of the code, it all started to make sense.

From there, we’ve taken a very static process (lots of pasting slugs on various pages) and I’ve built a Gulp-based CMS. New content is built based on date, and updates the necessary pages across the sites automatically on time of the build. There’s a number of things I have been able to contribute to the project to move the site foward as a result of learning Node/Gulp.

It’s been rewarding to see not only the project succeed, but to dive in and find success in a new dev enviroment. Node and Gulp weren’t as big of jump from C#/.NET as other languages might have been, but I found it natural to learn, improve, and build upon a new code-system with little experience and knowledge, and then apply it from scratch on new projects.

Node/Gulp is a new tool in belt as a developer, and one that I will look to use regularly in the future.